What is the reason for the degumming of polyurethane coated rollers? 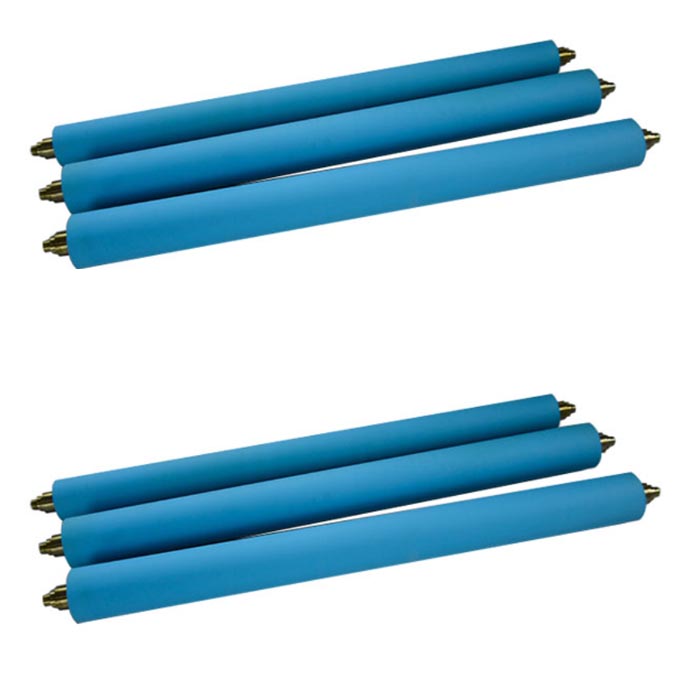 2. Mould design requirements: When mould design and manufacture, it is required to have good sealing, easy to close, open and demold. When designing a mold, the heat balance of polyurethane should also be considered, which is an important factor that is easily overlooked by manufacturers. If the rubber roller is unevenly heated during the high temperature vulcanization process, the polyurethane vulcanization is usually incomplete at the junction of the iron core and the polyurethane, the strength of the elastomer is low, or cracks appear.

3. The choice of adhesive. According to the adhesion theory, a molecular force can be formed between the surface of a polymer material with a high molecular weight and a metal material, thereby forming a tight bond between the material and the metal.

The above is the explanation about the application of polyurethane rubber. Do you have a better understanding of polyurethane products? Choose a good product to make the polyurethane coated wheels have better wear resistance and longer use time. 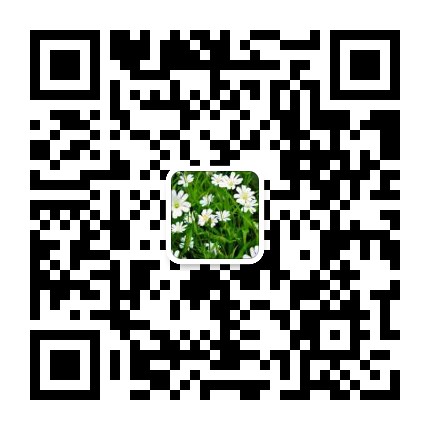