The origin of National Day 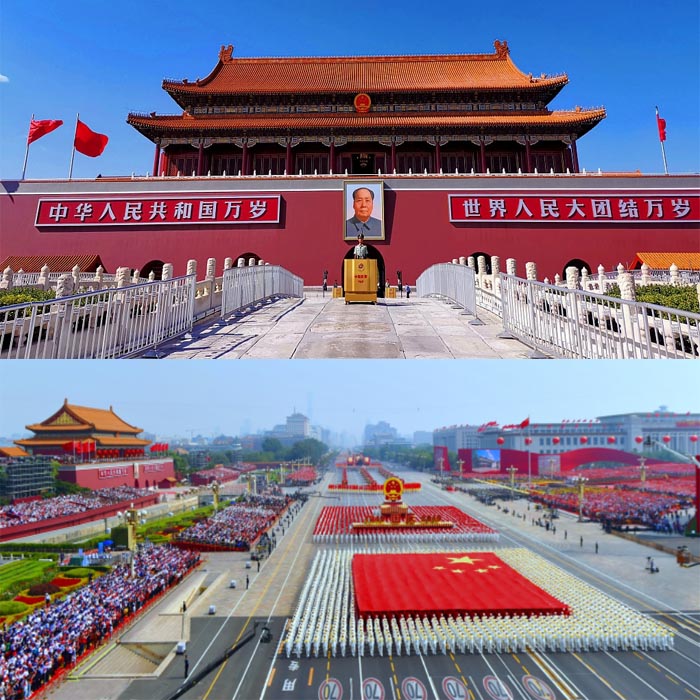 So what happened to the National Day on October 1st? At the first meeting of the First National Committee of the Chinese People’s Political Consultative Conference, Lu Xun’s wife Xu Guangping said: "Commissioner Ma Xulun cannot come on leave. He asked me to say that the founding of the People’s Republic of China deserves a National Day, so I hope that this Council will decide October 1st as National Day." Mao Zedong said, "We should make a proposal to the government, and it is up to the government to decide."

Since 1950, October 1st has been a grand celebration for people of all ethnic groups across the country.

National Day, that is, October 1st every year, this is a festival that every Chinese will never forget and should not forget. On October 1, 1949, New China was officially born. Since then, we have opened the door to a new world and ushered in a new and vast world. This topic will take everyone to review history, look forward to the future, and celebrate this great day together.